This majestic neoclassical building with its 19th century paintings and sculptures stands proudly in the midst of the world-famous Latin Quarter. Discover its imposing nave, explore its crypt and pay homage to the greats of France, of which Voltaire and Rousseau, as well as Victor Hugo and Emile Zola, are among the most renowned. The choice of those laid to rest here reflects the sensibilities of their times. Finally, you can marvel at the superb duplicate of Foucault’s Pendulum, the original of which was used in 1851 by Leon Foucault to demonstrate the Earth’s rotation.

In 1744, King Louis XV vowed to replace the ruined church of the Abbey of St. Genevieve, patron saint of Paris, with a holy monument worthy of her. The architect Jacques-Germain Soufflot was given the commission. In 1791 the church was turned into the National Pantheon and Victor Hugo was interred there in 1885. He was later joined by Voltaire, Emile Zola and Marie Curie. From church to Republican temple, the Pantheon has always remained a symbol and a sanctuary dedicated to greatness.

In Pantheon’s nave stands a duplicate of Foucault's Pendulum which, in 1851, the physicist used to demonstrate to the general public the Galilean principle whereby the Earth rotates on its axis as it orbits the sun. The principle is simple. A 40 kilo ball is suspended from the end of a 67 metre long wire and swung on a fixed axis. At each swing the pendulum does not return to its original position but moves slightly to the left. The pendulum is fixed, so it is the Earth that turns!

Marie Curie, winner of the Nobel Prize for Chemistry for her work on polonium and radium, was buried in the Pantheon in 1995. To avoid any risk of radiation contamination, her coffin is shielded by several layers of lead. Her body is perfectly preserved due to the radiation to which she was exposed during her work. 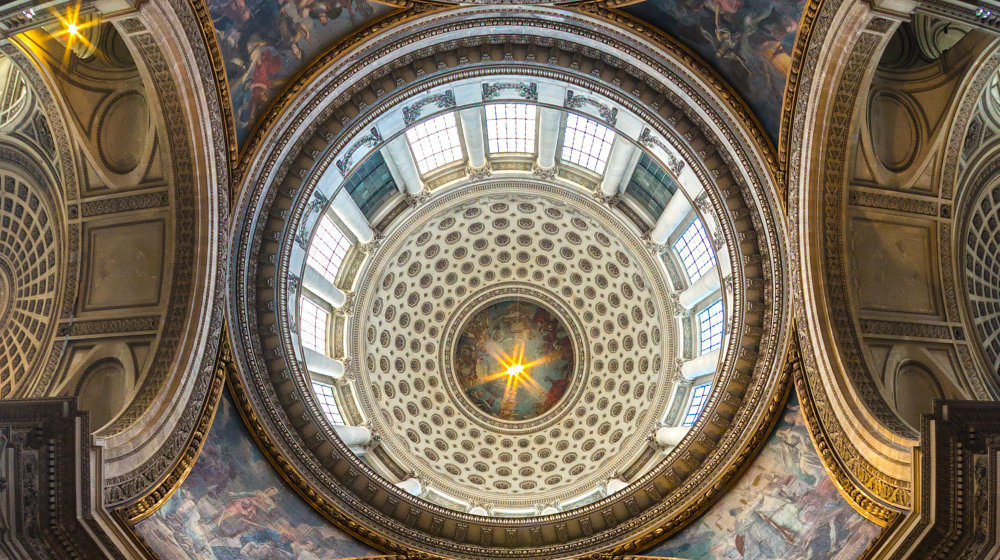 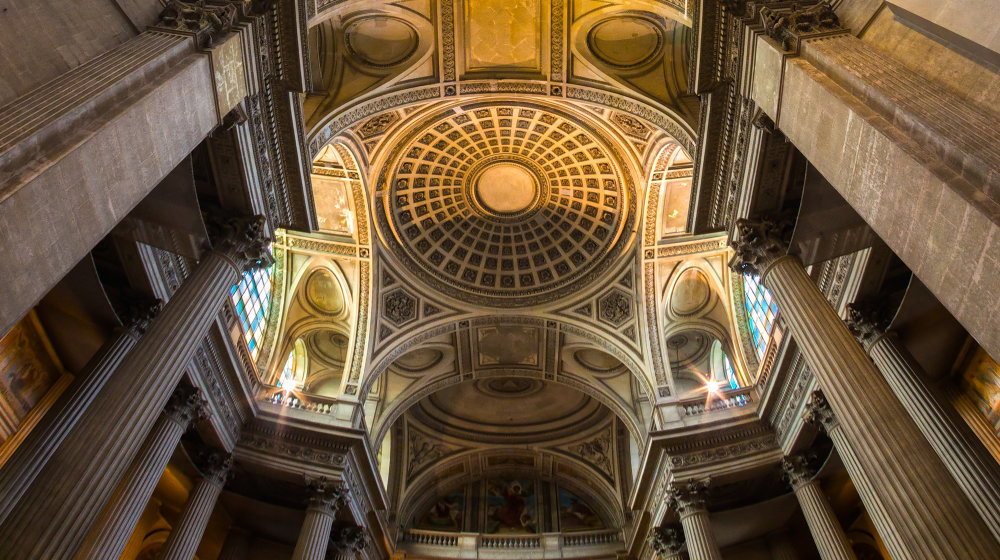 So easy and quick!
We got our tickets to the Panthéon in 5 minutes while sitting in the sun and could jump the 1 hour line to walk right in.
Thank you to cometoparis.com and PayPal.

Baz
5/5
Quick
Published over a year ago
Quick, prompt, no hassle to buy online tickets from come to paris. Highly recommended!