From
€11
From
Read reviews

Classified as a UNESCO World Heritage Site, Mont-Saint-Michel and its abbey is a natural and architectural marvel, attracting more than three million visitors every year. Exposed to the elements in a wide sandy bay, the abbey has a truly unique atmosphere. When you approach the island, Mont-Saint-Michel appears like a jewel rising into to the sky, neither on solid ground nor completely on the sea. A major pilgrimage destination since its construction in the 8th century, the abbey is open all year round.

Annual opening times of the Abbey of Mont Saint Michel

Last access to the abbey is 1 hour before closing.
Closed on January 1st, May 1st and December 25th.

Admission is free for:

How to get to Mont Saint Michel? 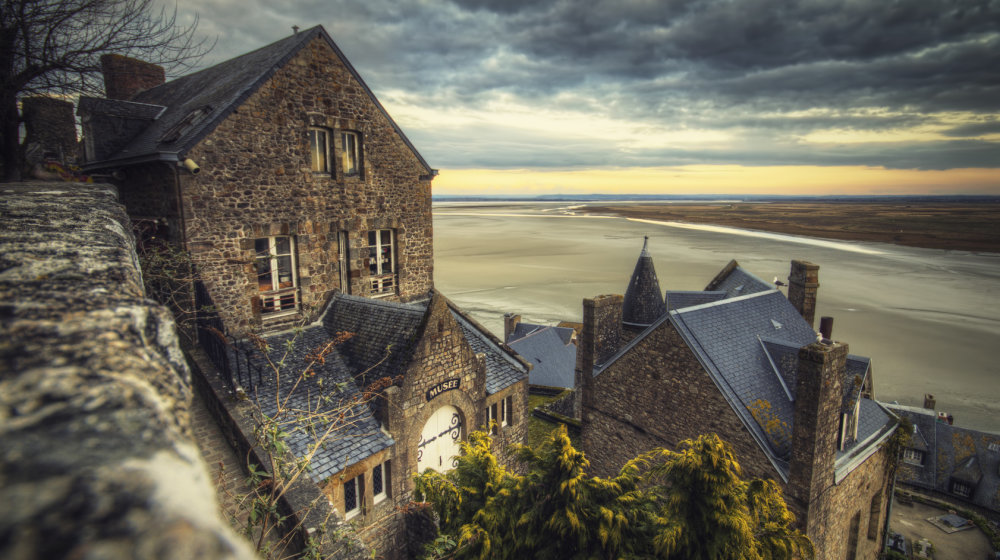 Takeshi A.
5/5
good
November 22nd 2019
simple operation
Wombat_67
4/5
Mont St Michel
November 10th 2019
Easy to get tickets online and worth it to skip the queue at Mont St Michel. But missed out on the audio guide which wasn't an option online.
Lolita
5/5
Good service
September 2nd 2019
Good service
Giacomo U.
5/5
Very useful
August 19th 2019
Easy to use and a must if you want to avoid the long queue to get in St.Michel Abbey.
Gabzeex1
5/5
Ohlala
August 17th 2019
My trip to the Palace of Versailles was enhanced by our guide Philip. He made the visit interesting and took us through its history. The gardens were amazing. I would recommend an earlier tour or visiting the gardens before the tour. We had to leave by 5:30 and we had so much more to see
Lyrin A.
5/5
Easy to book
July 14th 2019
Very good and able to print out the ticket in advance
Paris T.
5/5
Easy Peasy
June 28th 2019
Bought tickets ahead of time for entrance to St. Michel, no issues what so ever. Quick and easy. E-tickets = no need to find a PRINTER!!
Read reviews