The Château Royal d'Amboise isn't one of the largest castles in the Loire Valley, but it nevertheless feels like it was destined to be a royal residence. Dramatically located on a rocky spur at the confluence of the Amasse and Loire rivers, it was where French kings were brought up. From Charles VII to Louis XIV, France's rulers all passed through. Perhaps only the Louvre has seen such a parade of French monarchs, and Amboise certainly stands above all other French castles. Nowadays, visitors flock to Amboise for the breathtaking views, for its blend of medieval and Renaissance architecture, but also to see the tomb of its most illustrious pensioner, Leonardo da Vinci. Some of the furniture on display dates all the way back to the 15th century, allowing visitors to literally enter the everyday lifestyles of France's great monarchs. 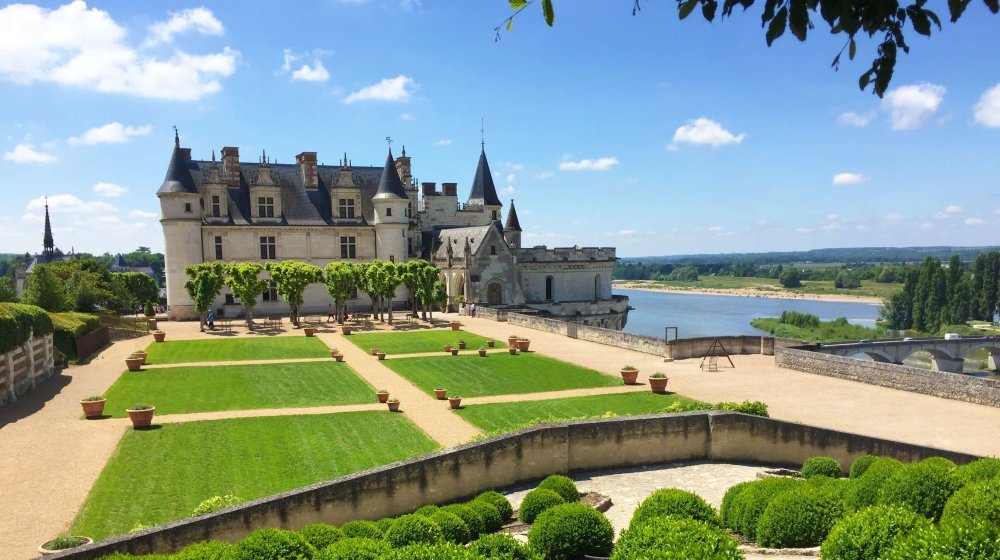 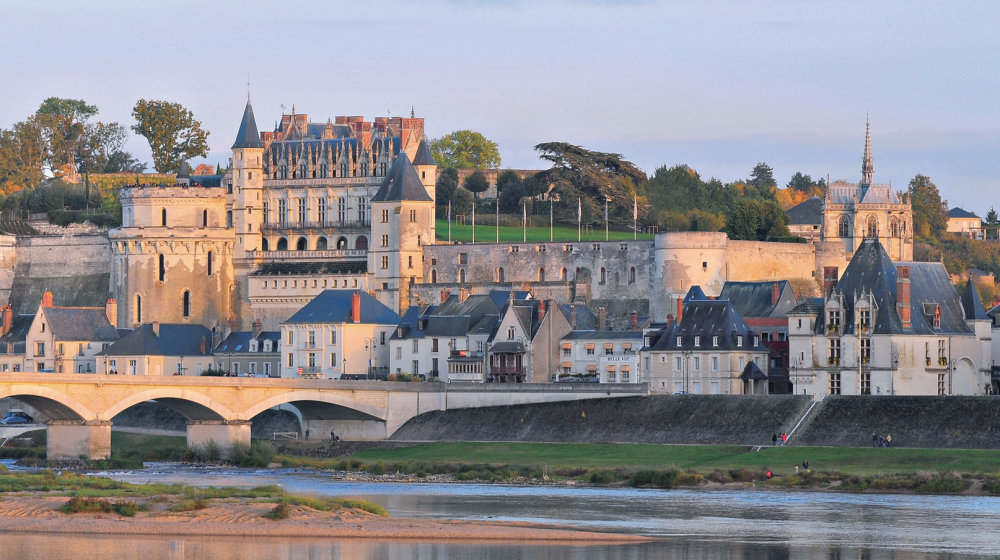 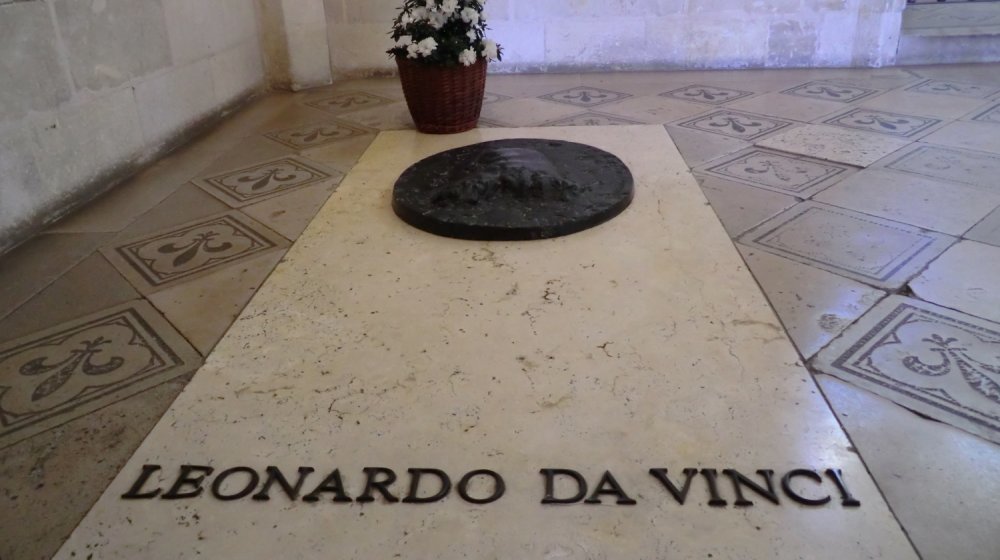 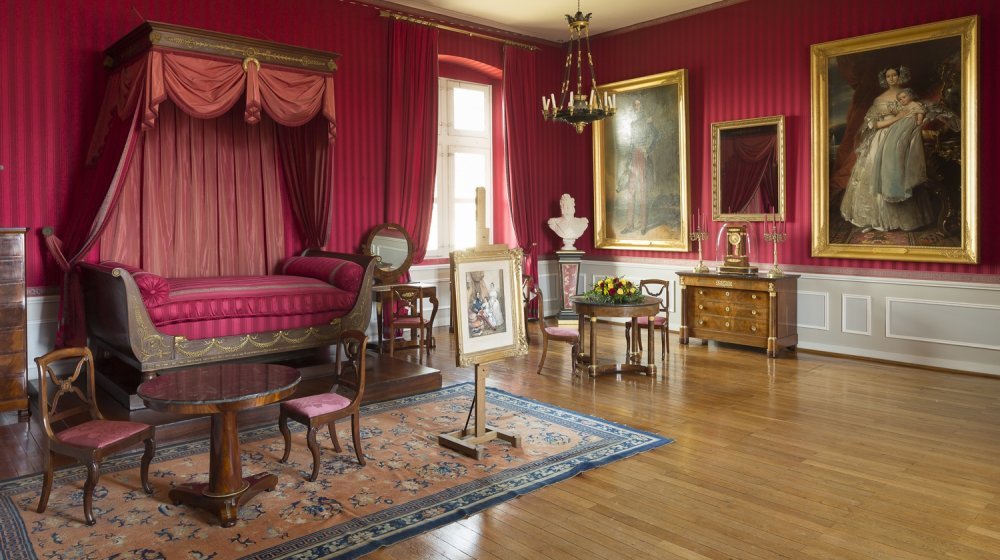 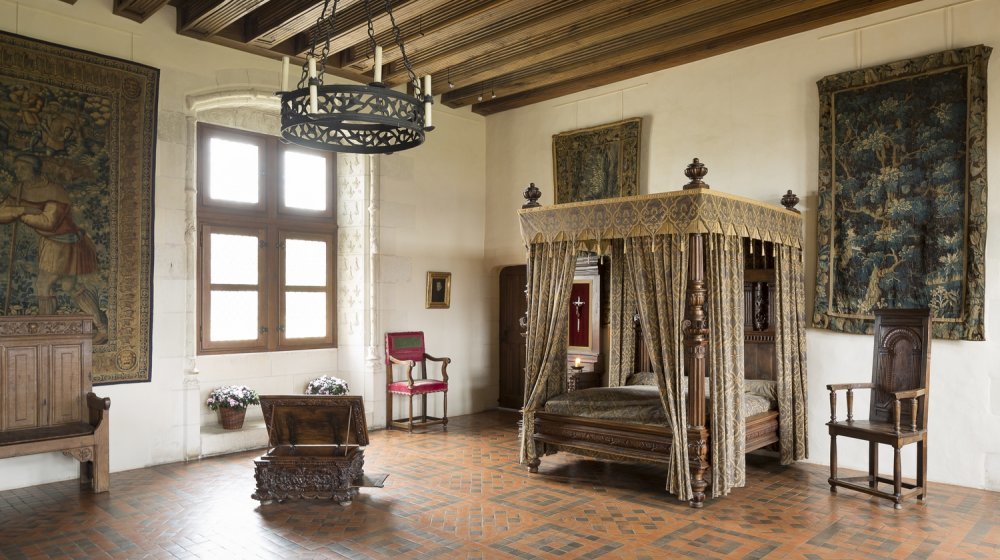 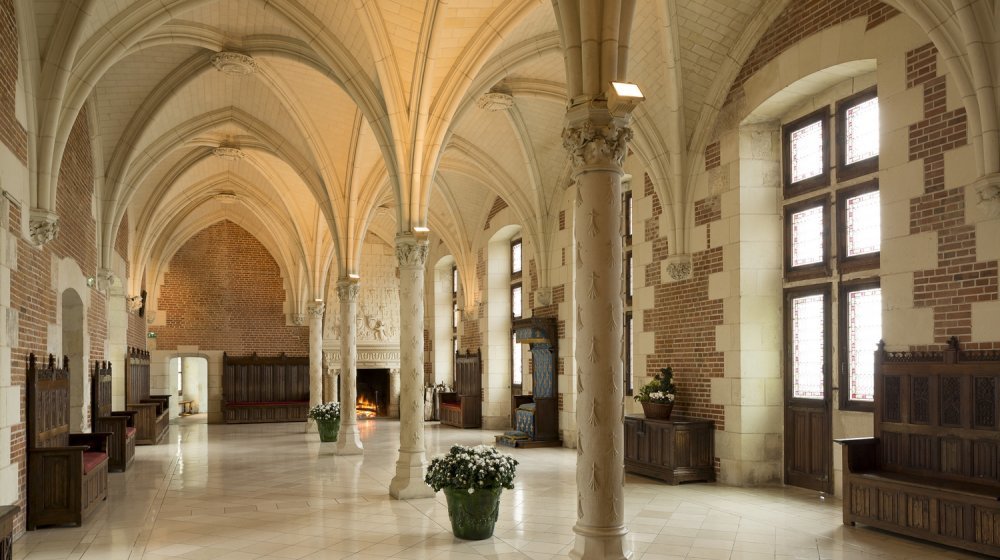