Lights, music, on stage!
Be the Moulin Rouge's special guests to celebrate New Year’s Eve in the effervescent spirit of a real Parisian party.
The stage is already set for the big night: champagne bubbles, culinary creations, shimmering feathers, non-stop surprises and… most of all, you.
Below the wings of the Moulin Rouge, our celebrated Féerie show will enchant you.

Come to the party. Stay all night until dawn!

On December 31 2023, the Moulin Rouge Cabaret offers you a New Year's Eve of the finest quality. The Moulin Rouge orchestra will open the festivities with a musical dinner.

Discover the Féérie show and its 100 artists including the famous Doriss Girls. More than 1000 costumes, from rhinestone feathers and sequins. Breathtaking sets and special effects and of course the giant aquarium. A parade of the greatest cabaret acts performed by internationally renowned artists. At two in the morning, the evening will drag on until dawn in a whirlwind of party favors.

Your New Year's Eve at the Moulin Rouge includes:

For the other dates, please check out our offers for the Moulin Rouge show. 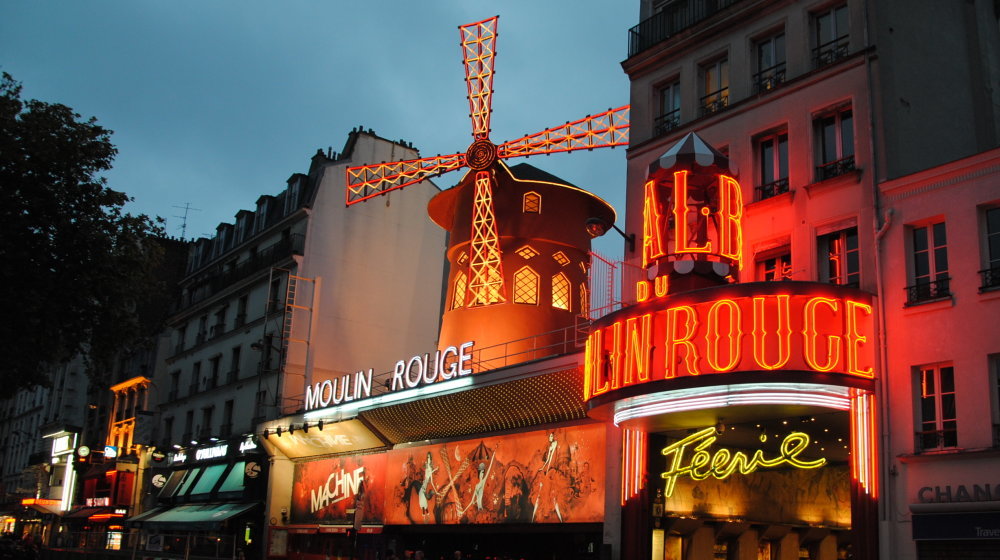 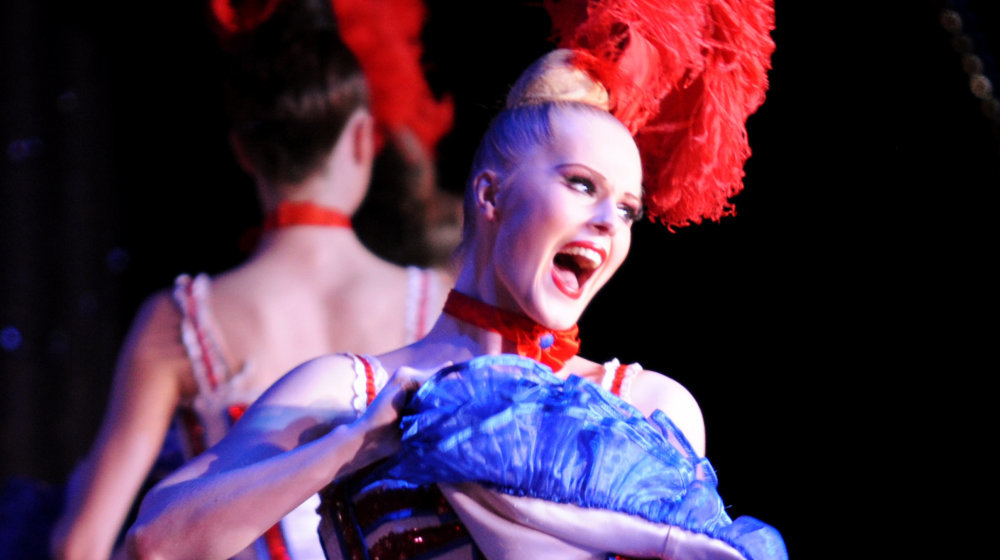 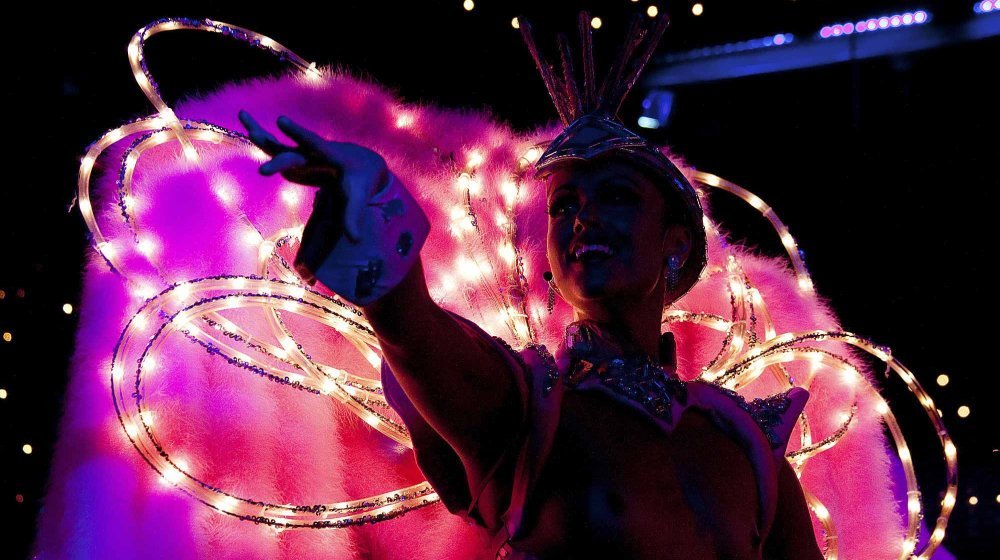 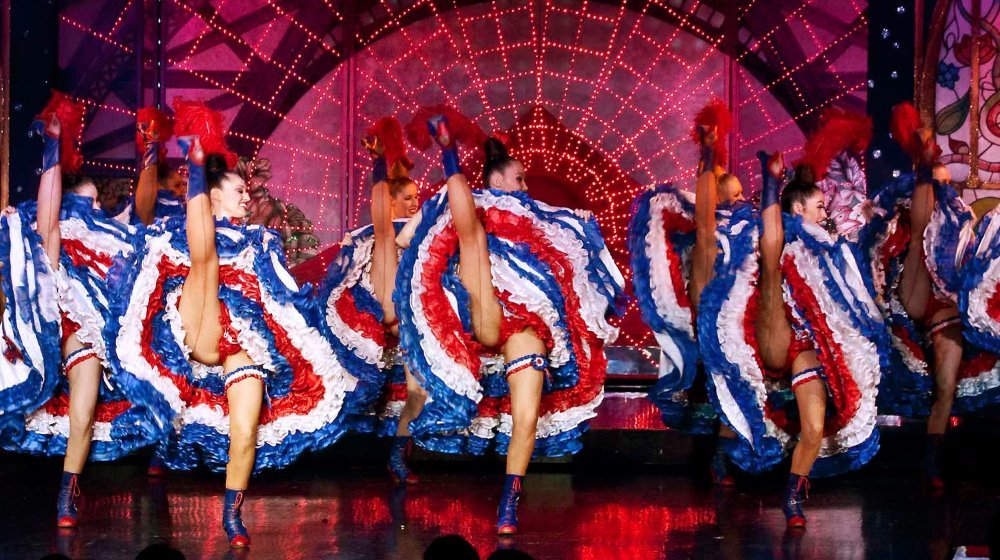 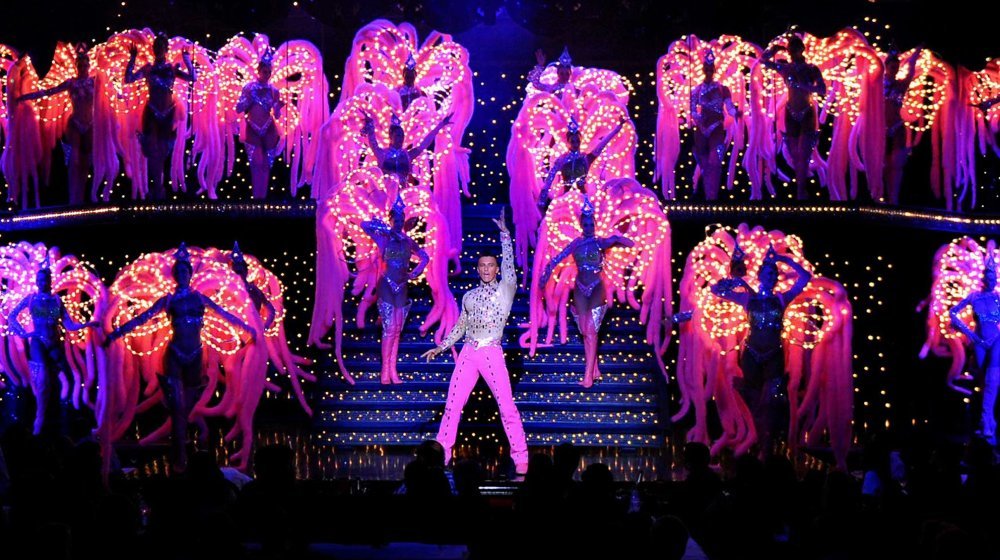 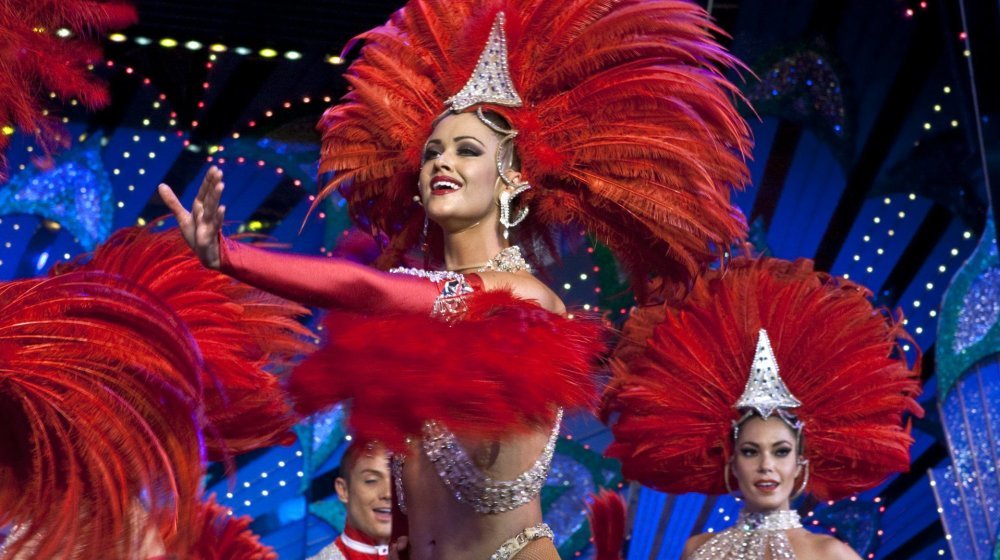 What are the prices for the New Year's Eve on December 31 2023 at the Moulin Rouge in Paris?

The Place Blanche cabaret at the foot of the Montmartre hill rolls out the red carpet for you on New Year's Eve? 2 formulas including New Year's Eve-review followed by a festive evening are offered: the best price starts with the Prestige evening at 750 € allows access to privileged seats as well as wines and champagnes of superior quality ; finally, the VIP evening at €1,100 guarantees you wines and champagnes from the most refined châteaux of French heritage as well as the best tables at the Moulin Rouge.

How is a New Year's Eve at the Moulin Rouge in Paris?

If you want to end and start the year surrounded by feathers and sequins, then book your party on December 31 2023 in the most famous cabaret in the world. The Moulin Rouge opens its doors to you at 82 Boulevard de Clichy 75018 around 7 p.m. A gala dinner accompanied by a live orchestra is served from 8 p.m. to 10 p.m. washed down with wines, champagnes, or any other alcoholic or non-alcoholic drinks that you deem appropriate to enter the magical world of the music hall. At 10 p.m., it's time for the show with the Féérie review, the grand finale of which will be launched at the stroke of midnight. It would be a shame to deprive yourself of the evening in one of the most beautiful rooms in Paris which will follow until the early morning.

From what age can you take part in the 2024 New Year's Eve party at the Moulin Rouge in Paris?

Children are welcome from 6 years old for this festive evening. Before thinking about the idea of taking your offspring to this magical end-of-year evening, note that the prices are the same regardless of the age of the guests but also that the evening is made to be festive from the aperitif at dawn !

What is the New Year's Eve menu at the Moulin Rouge in Paris?

The New Year's Eve Menu of the Moulin Rouge de Paris gives pride of place to the most exceptional dishes of French gastronomy: caviar and foie gras are obviously part of this 5-course dinner designed by David Le Quellec, the renowned chef of the establishment. The aperitif is with champagne and the meal with wine or champagne according to your choice. The Moulin Rouge wanted to think of everyone and offers a pesco-vegetarian and vegan version of its New Year's Eve.

What does the price of the festive evening on December 31 2023 at the Moulin Rouge in Paris include?

Booking a New Year's Eve at the Moulin Rouge in Paris guarantees you a full evening with a festive dinner accompanied by live music where the art of the table rivals in refinement with the dishes and drinks served, the magazine Féérie** followed by a festive evening. Drinks are included at the rate of a bottle of wine or champagne per person as well as a champagne aperitif.

What time should I show up for the 2023 New Year's Eve party at the Moulin Rouge in Paris?

How to get to the Moulin Rouge in Paris on the evening of December 31 2023?

Take care to plan well in advance to reach the cabaret depending on your place of accommodation but also the means of transport chosen. Few taxis are available on this evening of December 31 and booking a taxi or equivalent is recommended if necessary. The metro remains the best option with a stop at the foot of the cabaret, the Blanche station on line 2.

The evening or rather the night of New Year's Eve ends in the early morning. Nothing prevents you from leaving before if you feel that you are already satisfied enough or that you want to take advantage of the early hours of the first day of the year to stroll around Paris!

Is it possible to substitute wine and champagne with soft drinks?

The Moulin Rouge does not encourage the consumption of alcohol. Champagnes and wines can be replaced by soft drinks.

How can I book New Year's Eve on December 31 for a group at the Moulin Rouge in Paris?

For a group of more than 10 people, we strongly advise you to call on our specialized services by telephone on 01 82 83 12 04 or by filling out our quote request form.