From
€22
From
Book now
Reservation

The cruise allows you to enjoy great views of Paris’ most famous monuments, and other hidden gems of the city.
During the trip, a tour guide will explain the fascinating history of the Saint Martin Canal and its many sights and stories: the port de l’Arsenal, the underground vaults under the Bastille, the Templiers, the Gibet de Montfaucon, the Hotel du Nord, the Seventh Art Hotel, the Industrial Revolution… the list goes on!
You’ll pass through many diverse areas of Paris, including the trendy 10th arrondissement, towards the almost futuristic Parc de la Villette, home to the Cité des Sciences, the Géode, the Philharmonie and plenty of entertainment for adults and children alike.

Cruises on the Saint Martin Canal

Cruise departing from the Musée D’Orsay

All our cruises feature commentary in French and English by an onboard tour guide.
Other languages: Commentary cards available on board
Reservation necessary.

Access to the departure points:
Musée d’Orsay: At number 23 Quay Anatole France, go down the staircase to the pedestrian quay. Our boat is moored at No. 12 at the Port de Solférino. There is an Information Point which is open from April to October, between 9am and 5pm.

Parc de La Villette : Park Entrance at 211, Avenue Jean Jaurès. Take the main pathway and pass the Grande Halle de la Villette. Continue in the direction of the Canal de l’Ourcq. The boat is moored behind the restaurant `My Boat’. 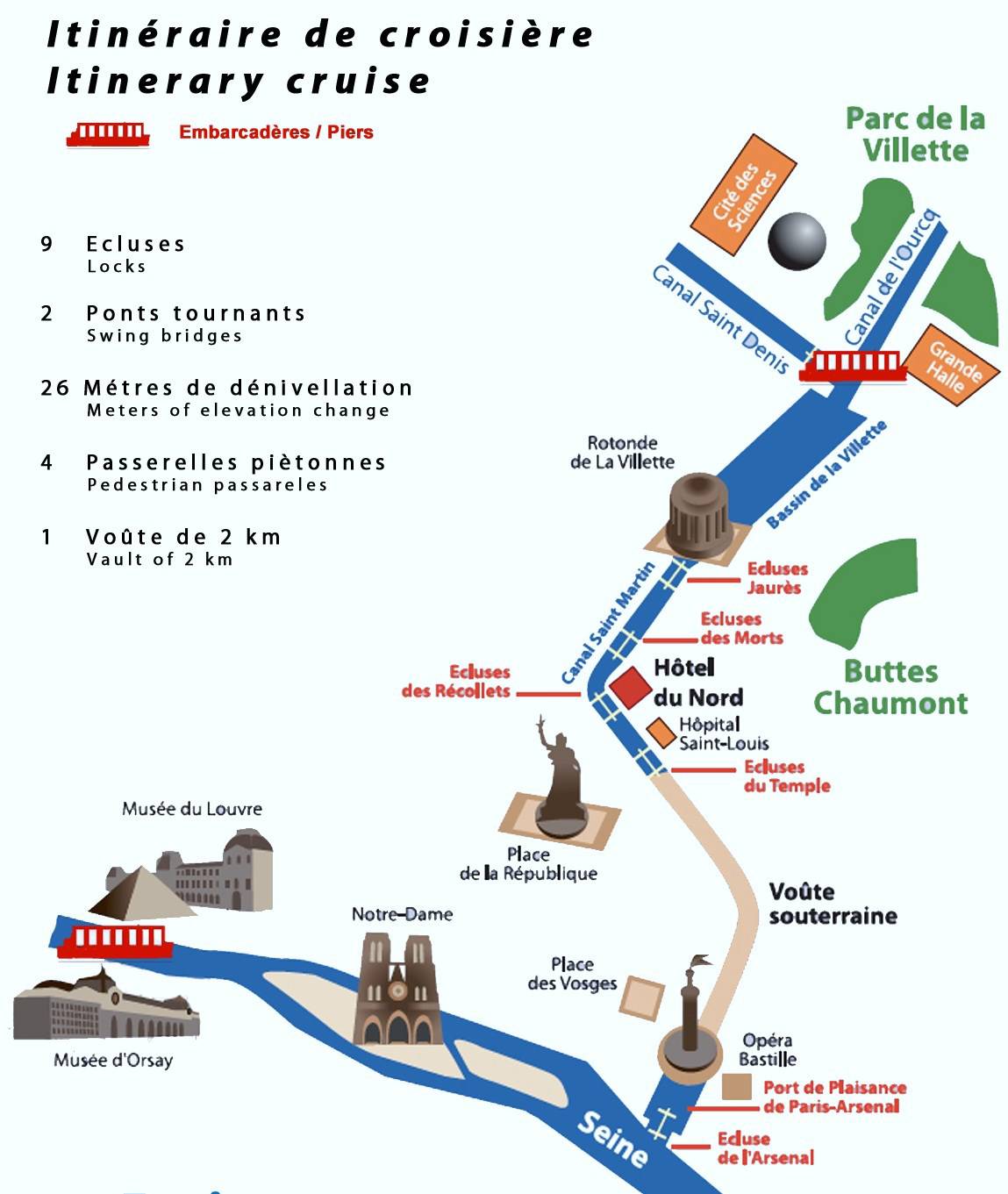 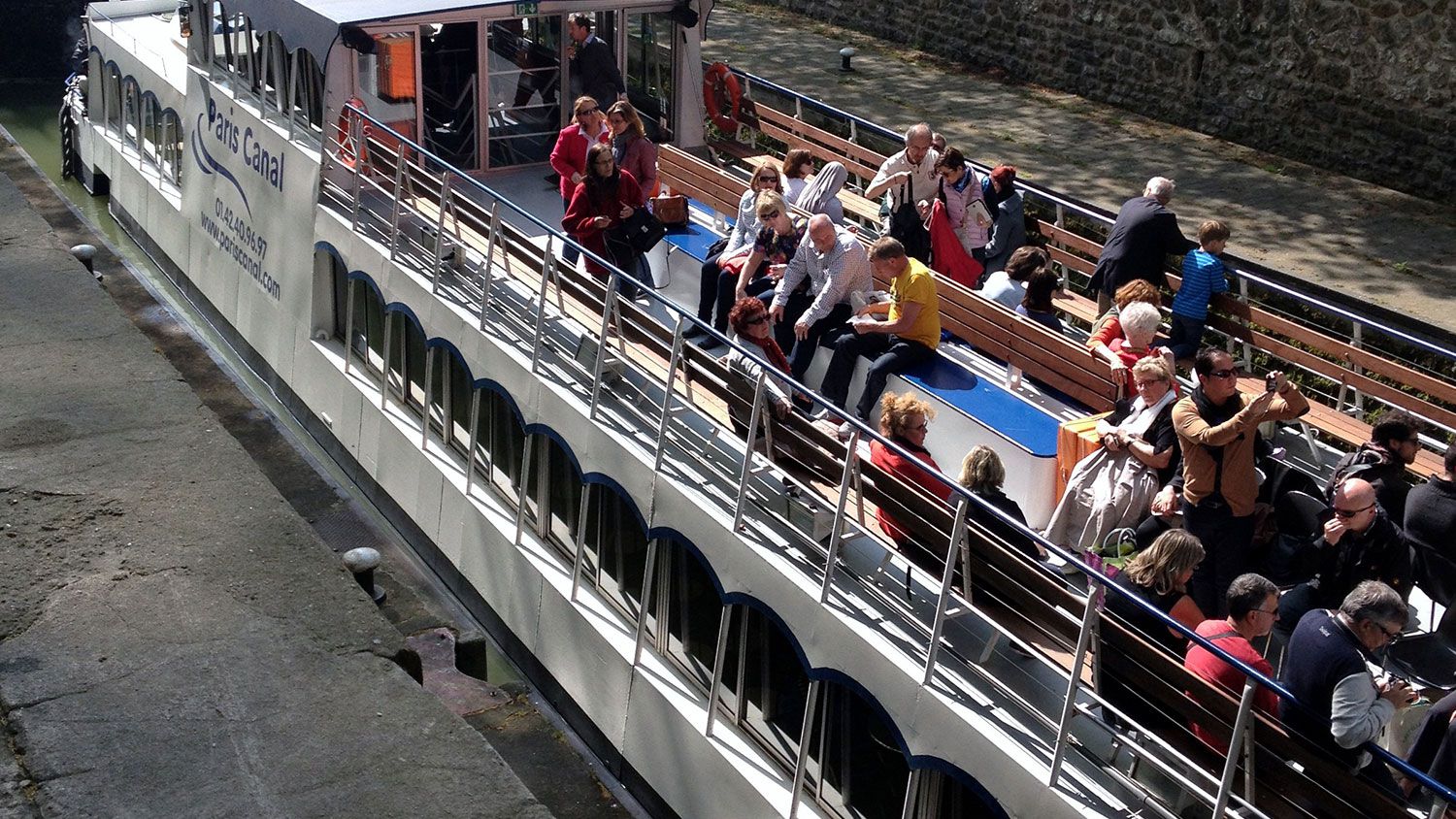 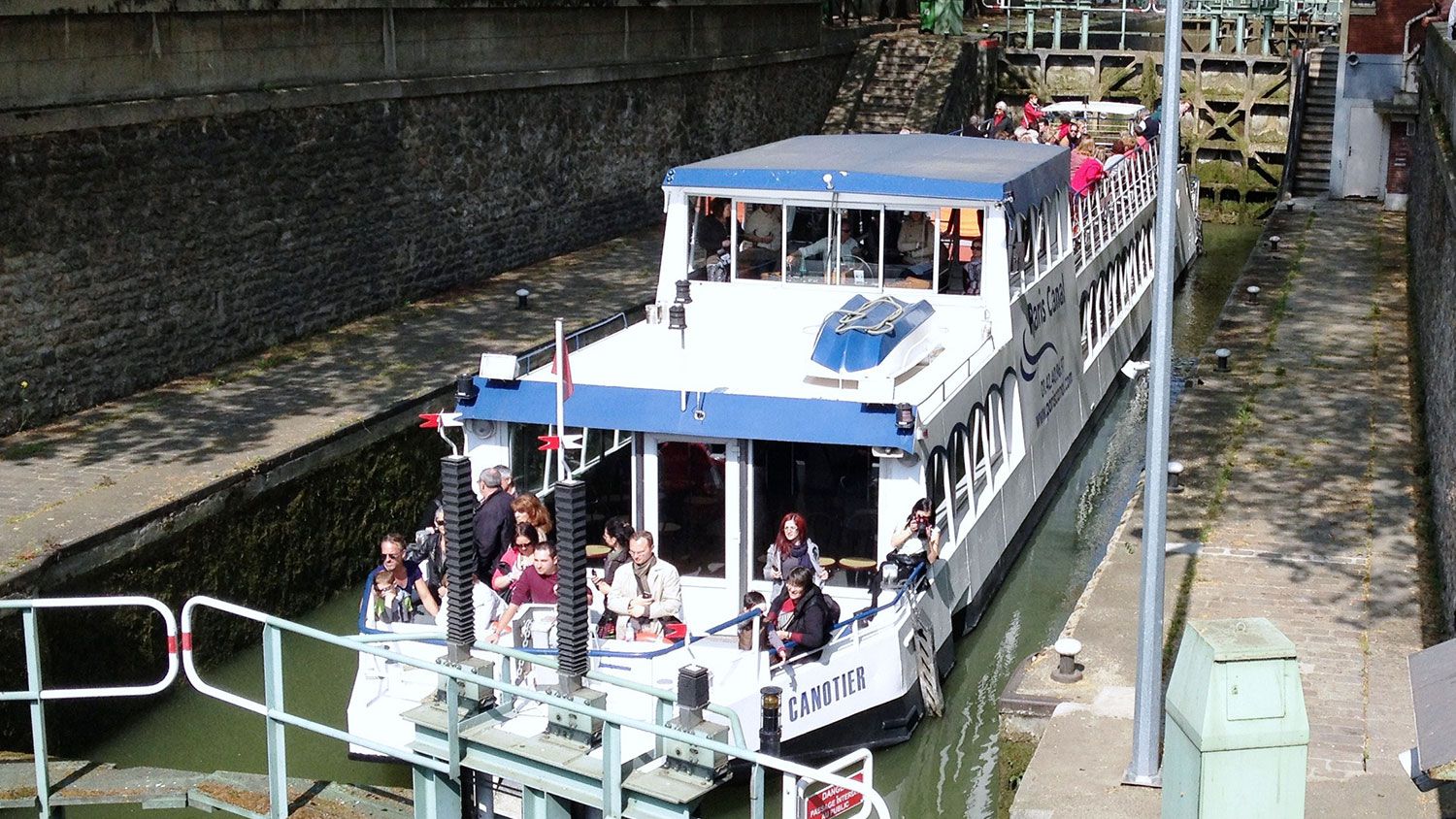