A History of the French Cancan

It is the world famous dance that became synonymous with the heady days of the Belle Epoque, but the French Cancan still has the power to turn heads! Let’s trace the origins of a legend amidst a cascade of lifted skirts, frills and high kicks. 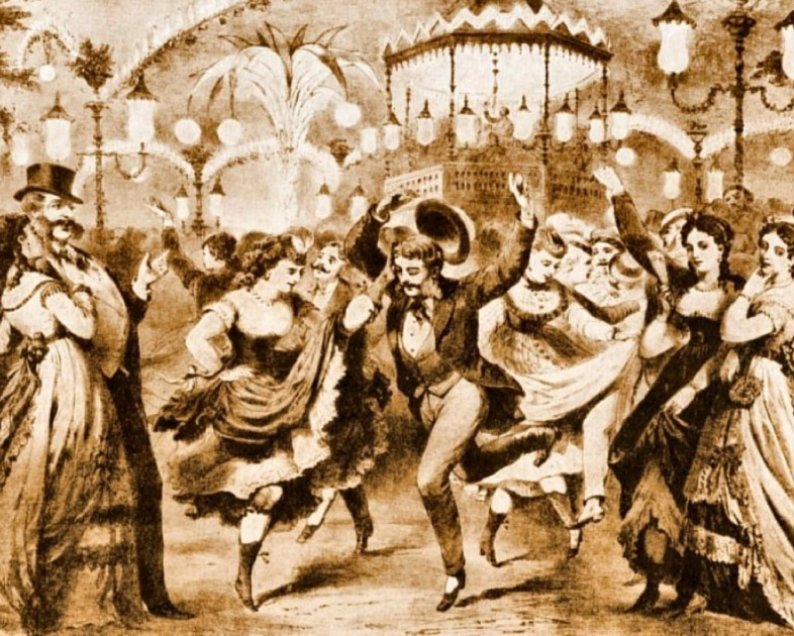 The Beginnings of a Legendary Dance

In the early 19th century the fashion was for public and private balls, most often held in the fine hotels and mansions which the Parisian bourgeoisie of the Belle Epoque enjoyed frequenting. It was against this backdrop that le chahut (noise or uproar) or the chahut-cancan (cancan meaning tittle tattle or scandal) made its first appearance. It is believed that this dance was derived from the final figure of the social dance known as the quadrille and later became known as the cancan or coincoin, a vigorous dance performed by couples. The dance initially became notorious as women in 19th century France often wore open-crotch pantalettes beneath their long, voluminous skirts and light petticoats, so the high kicks often revealed more than intended. This naturally led to the dance acquiring a somewhat licentious reputation among those who upheld society’s morals.

In 1850, Celeste Mogador, a leading light of the Mabille Ball, embraced the cancan phenomenon and thereby lent it a patina of respectability that helped it increase in popularity. Developing rapidly, the new dance now lasted for about ten minutes, during which the row of female dancers would high kick, lift their skirts and perform various other energetic moves to up tempo music while facing the audience like a chorus line. The long, frilly dresses were kept but now the panties beneath them were, shall we say, less revealing. Still considered scandalous, the dance was at least acceptable by the authorities, and became known as the French cancan. 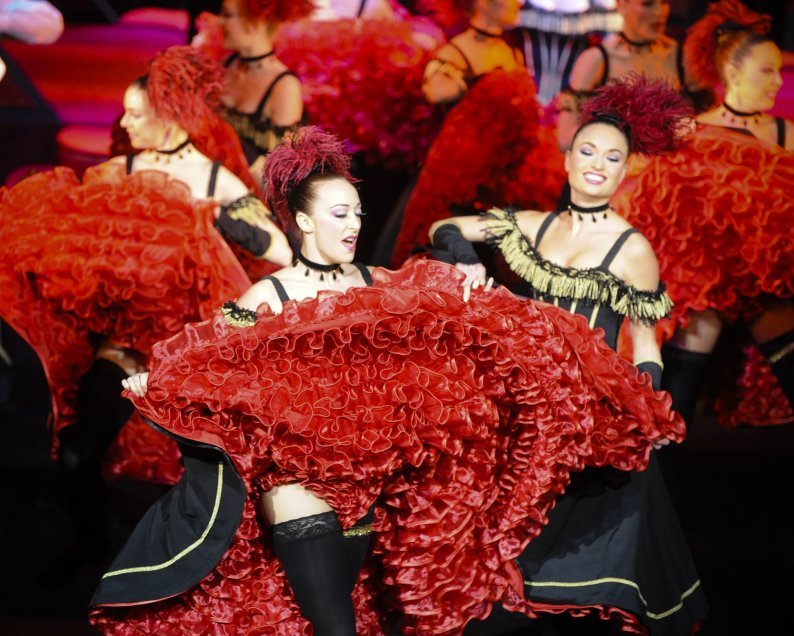 The popularity of the cancan was taken to new heights by dancers such as La Goulue, a performer at the famed Moulin Rouge cabaret who created the moves that we still know today. But it was another great Moulin Rouge dancer Moulin, Nini Pattes en l'air (Nini Legs in the Air) who, from 1894, was the first to teach the dance professionally. It was within the extravagant surroundings of the Moulin Rouge at the foot of the butte of Montmartre that the French Cancan gained international fame and affection that persists today. The renowned cabaret and its dancers still draw visitors from all over the world.

The French Cancan has also had a profound impact at another cabaret, the Paradis Latin, where the frenetic energy of the acrobatic dancers and the spectacle of their colourful costumes and extravagant sets have proven hugely popular. Since April 2015 the Lido de Paris has also offered performances of this now-classic dance.

Today no school teaches the cancan, and the days of teachers such as Grille d'Égout and Nini Pattes en l'air are long past. But, arising as it does from popular culture, the French Cancan is a flexible dance belonging to all who wish to perform it. 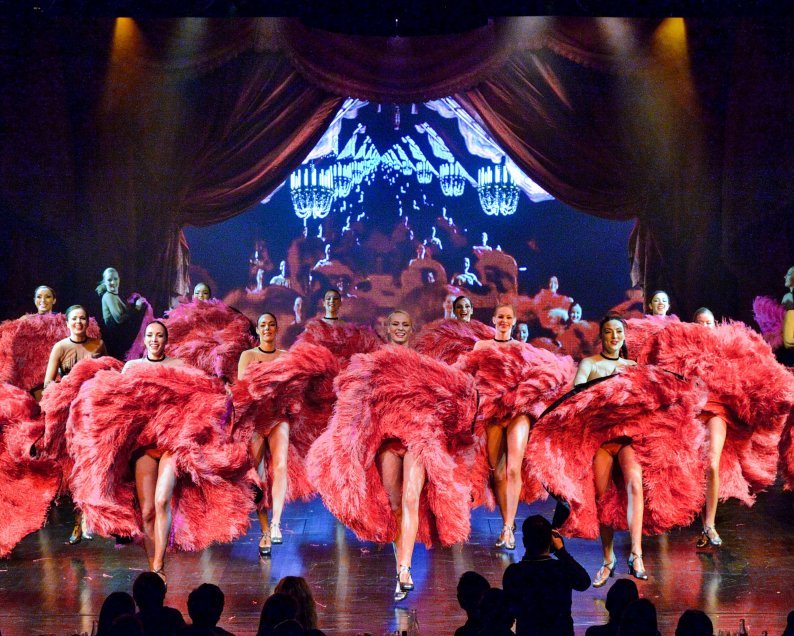 The French Cancan swiftly made its way across the Channel thanks to the English impresario Charles Morton, who wished to expose his countrymen to the more liberated attitudes of the French. The English and American audiences of the time quickly took the new dance to their hearts. For them it represented the joyous excesses of the City of Light as well as the sense of happy liberation that was so characteristic of the Belle Epoque. Today the cancan still evokes the image of a frivolous and festive Paris in which pleasure, fun and freedom are highlighted. The cancan was also an early harbinger of female liberation and empowerment, because in this dance it’s definitely the lady who leads!