This product is no more available on our website.

This product is no more available on our website.
We can offer you the following services for the same date:

Book your New Year's Eve celebration at Le Procope, among the oldest restaurants in Paris. Open since 1686 the café is situated on the left side of the river, in the heart of Saint-Germain-des-Prés. A place of literature and a symbol of the revolution, Le Procope has been an inspiration to writers dating back to the 18th century. Among the great who frequented Le Procope including Diderot, Voltaire, Rousseau, Verlaine and Musset. Exclusively serving “traditional French food”, why not whet your appetite on this last evening of the year and come and savour a piece of history at Le Procope? Join your friends and raise a toast under the bicorn hat of Napoleon I, in exchange for a coffee that he didn't pay for. 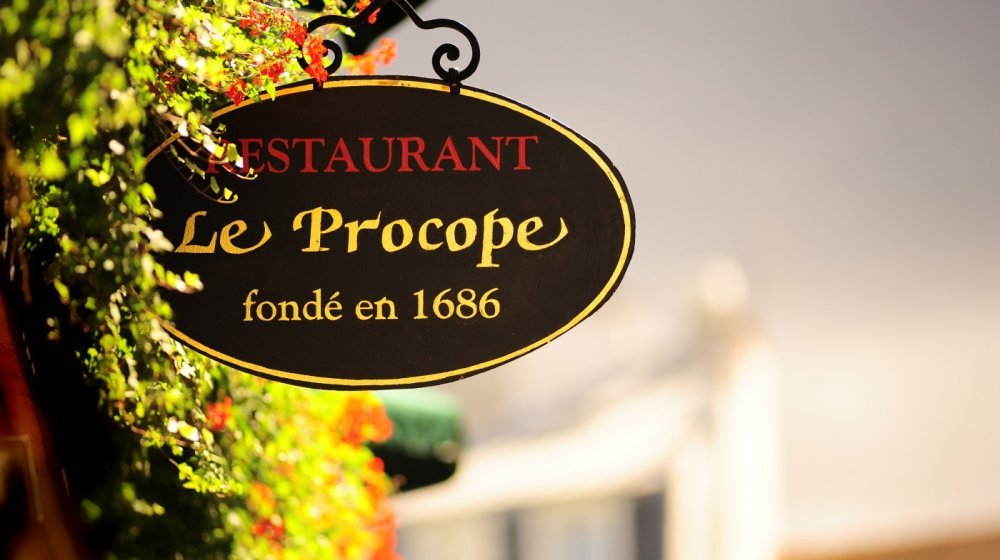 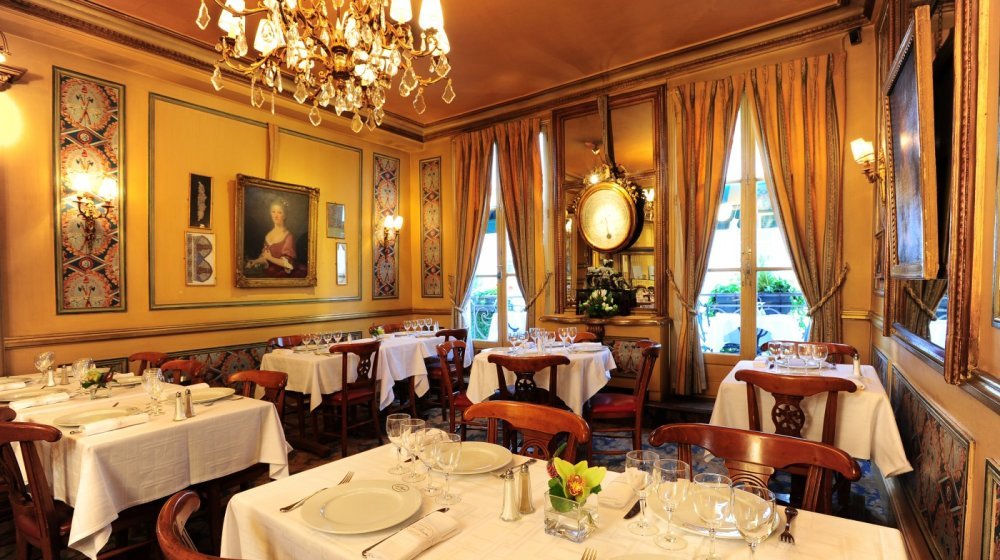 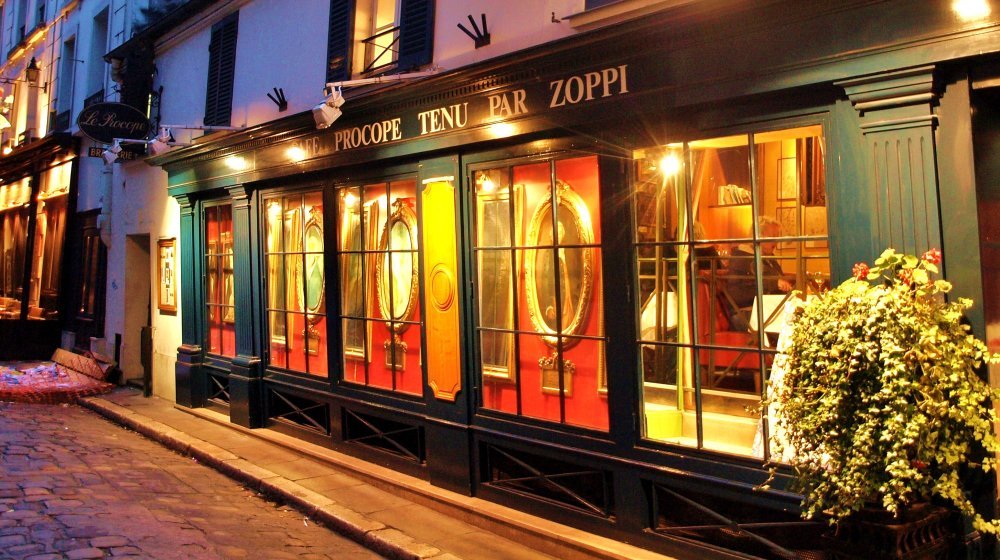 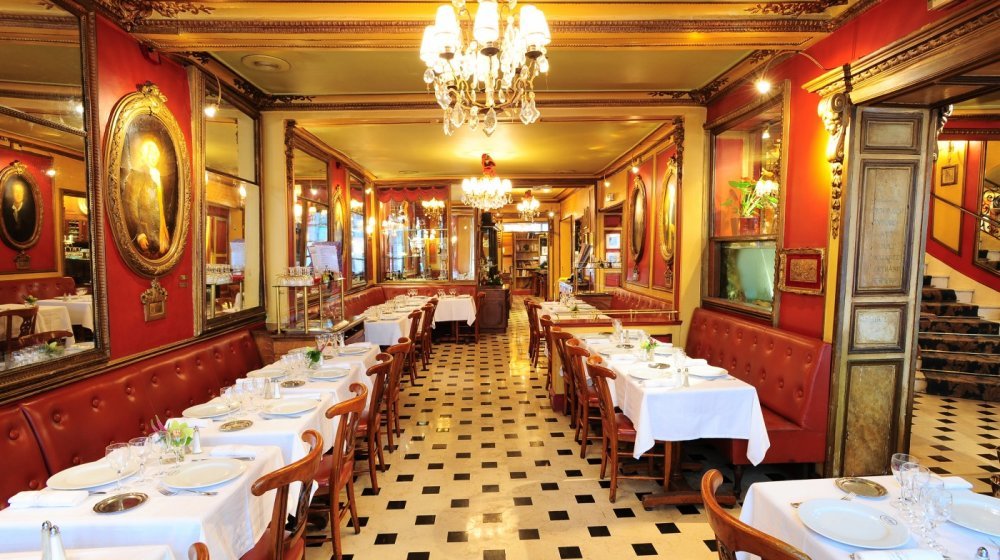 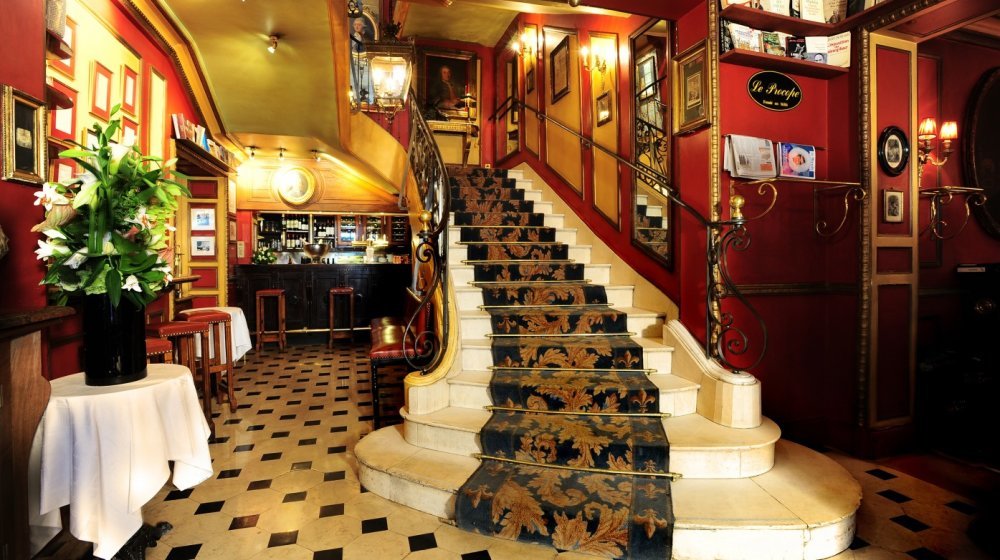 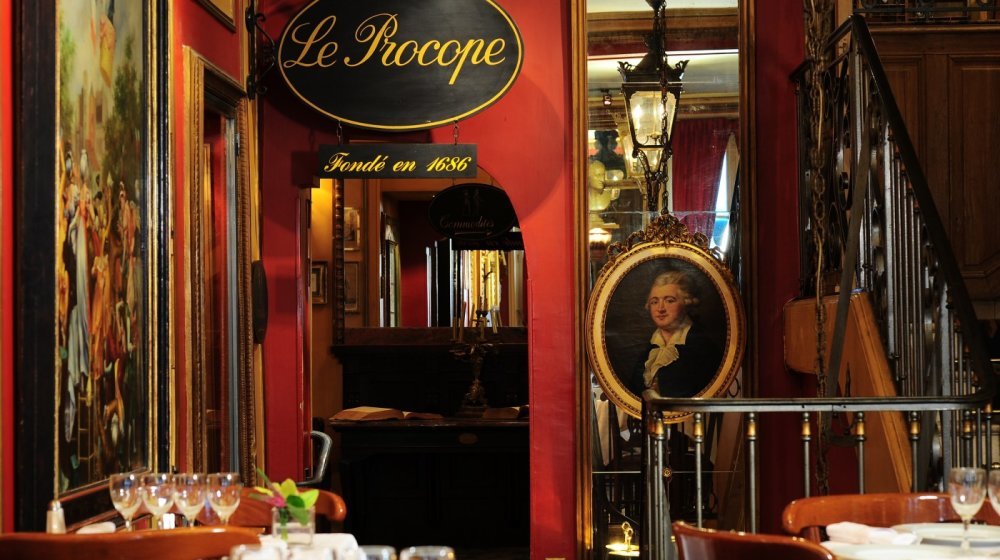 Pauline B.
4/5
Good but can still improve
Published over a year ago
Good but more information about the event could have been provided by CometoParis (restaurant opened at 7.30 pm but we could have go later for our dinner so we rushed a bit as we did not know).